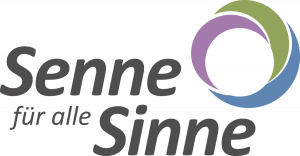 Protected areas in the Senne

The Senne is a habitat for many rare and threatened species. Some areas have been designated as nature reserves in order to preserve these natural treasures for future generations.

The nature reserve signs are now a familiar sight in the landscape for citizens. Special rules of conduct apply here. But there are also FFH areas and EU bird protection areas – for those who are not professionally involved, possibly these are unfamiliar terms. This denotes protected areas under European law. With the Fauna Flora Habitat Directive (FFH Directive) and the EU Bird Protection Directive, the European Union has obliged its Member States to designate protected areas in accordance with national law for the protection of certain species and habitats that are important from a European point of view (in Germany these are in usually nature reserves).

The protected areas resulting from the Fauna Flora Habitat Directive and the EU Birds Directive together form the European network of protected areas NATURA 2000. Most FFH and EU bird sanctuaries in the region are also designated as nature reserves under German law – the Senne military training area is an exception, which cannot be designated as a nature reserve because it is still used by the military today. A national park for the Senne (i.e. for the military training area and some adjacent areas) has also been discussed for many years, however it does not exist at the moment.

Nature reserves are protected for good reason. In a predominantly very intensively used landscape, these are important retreats for rare plants and animals. As visitors, we should (and must) take this into account. That means: Plants and animals may not be damaged, pulled out, picked, disturbed, killed or taken away. In order not to unsettle or disturb animals, please stay on the hiking trails. Only in this way do sensitive species have a chance of finding refuge. Dogs should always be on a leash. Especially during the breeding and setting seasons between March and August they unsettle other animals; and dog excrement on nature reserves is not nice either. Rubbish should not be left anywhere, but that should now be a matter of course and apply everywhere. Many leisure activities are not allowed in the nature reserve. Camping, making a fire or swimming is better done elsewhere. As pleasant as it is: This affects nature and permanently disturbs it. And we all want other people to enjoy beautiful landscapes with as many plants and animals as possible. 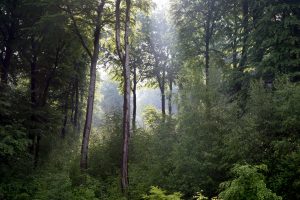 Gorges and moors on the Upper Furlbach NR 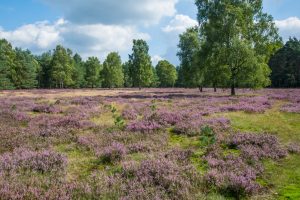 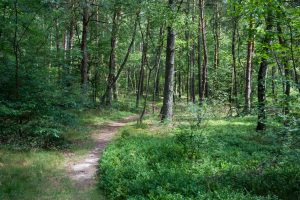 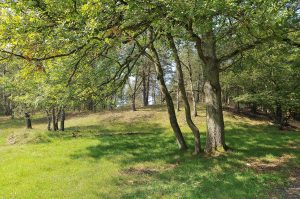 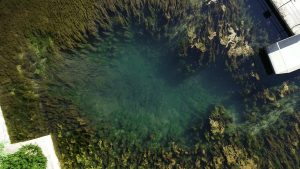 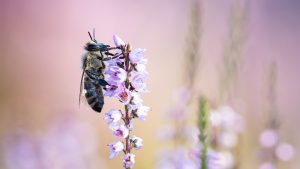 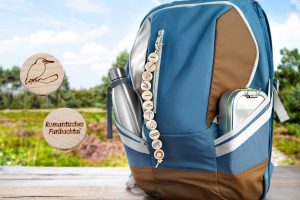 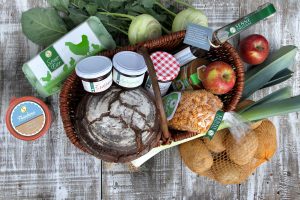 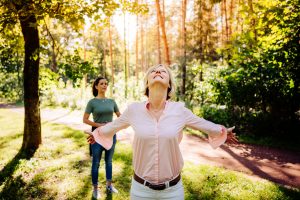